Node 10 was released last year and it’s going to be enter the LTS phase this October. So it is about time to fresh up on some of the Node 10 features and start rolling out to production environments if you haven’t done so already. I am going to list the most important ones down below with details and also some examples:

It’s no secret that node has’t been particularly great with error handling and more specifically error objects. You could’ve checked on the message but that’s clumsy and far from ideal. Most folks out there ended up writing their own libraries to handle errors in a more elegant manner. That’s no longer the case as Error got some attention in Node 10.
There are now a couple of error types: ReferenceError, SyntaxError, RangeError while the Error object has been extended and supports now the following properties:

Probably out of this the greatest addition is the error code which is now a part of a big list of predefined error codes which can be checked upon. The full list here.

N-api is a set of APIs used to build addons for Node. This feature was experimental in the previous version of Node, but now, it’s out there. What’s great about these addons is that are written in C++ and can be used like ordinary node modules. As we know, C++ is much faster than Javascript when it comes to intensive CPU work such as image rendering or processing. Node already had a way to integrate C++ addons but it was rather complicated and the communication was done via the V8 engine. The N-api allows you to write Node addons independent of that, meaning that once the library is compiled you can use it with future versions of Node because it works natively.
I think this is still in the beginning and although there is some documentation, there are not that many examples so I wrote a few and put them here.

As a modern development ecosystem Node was due for this, as the standard was approved May 2015. A summary of benefits that HTTP/2 brings to the internet can be found here.

As you are fully aware already, Node is powered the V8 engine found in Chromium and Node 10 ships out with V6.6 (latest is 6.8 at the time of the writing). This include a couple of Javascript language features around strings and exception handling as well as also some performance boosts around compilation times, promises and async features. A more detailed review of the changes in the V6.6 version can be found here.

With ES6 introduction in 2015, a new way of importing and exporting modules has been introduced and Node is struggling implementing it ever since. I am talking about this import/export vs require and module.exports. It’s still ongoing and you can try it out using the experimental flag on node but to me the integration is still ugly at this point.

This is great news, although still experimental we are finally going to see the fs module with promises. Previously you either had to use the callbacks version (I know you didn’t like it!) or somehow get it promisified.

Console got a new method which can be helpful if you want to print out data in table format. I’ve put an example below, for more please refer to the official documentation here.

And of course Node 10 ships out with the latest and greatest npm 6. Happy coding! 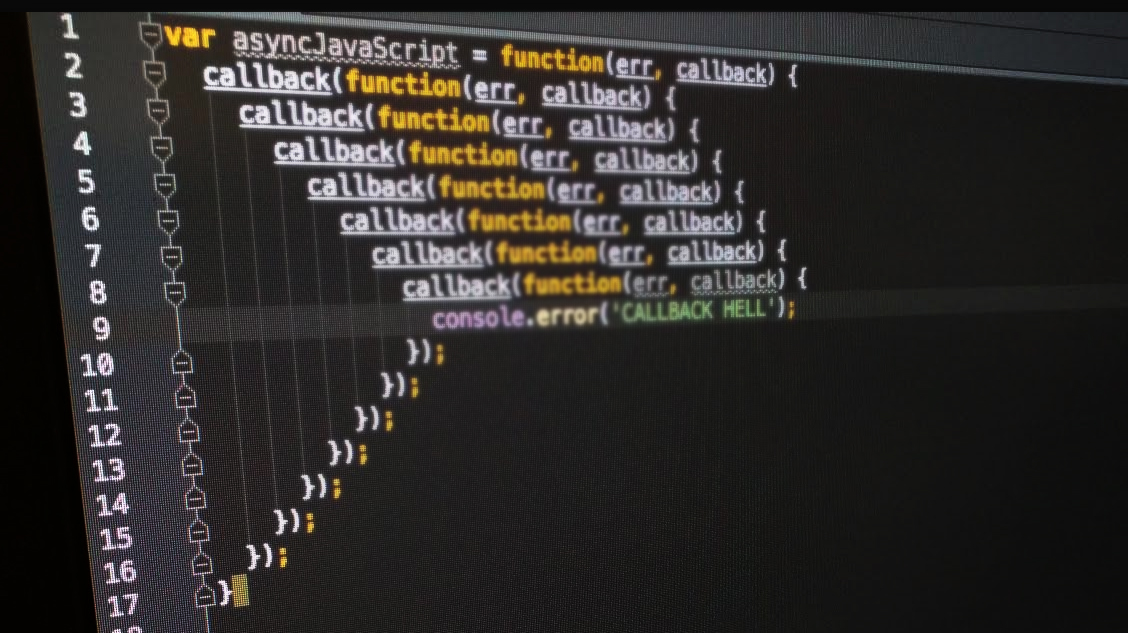 The cool world of node.js 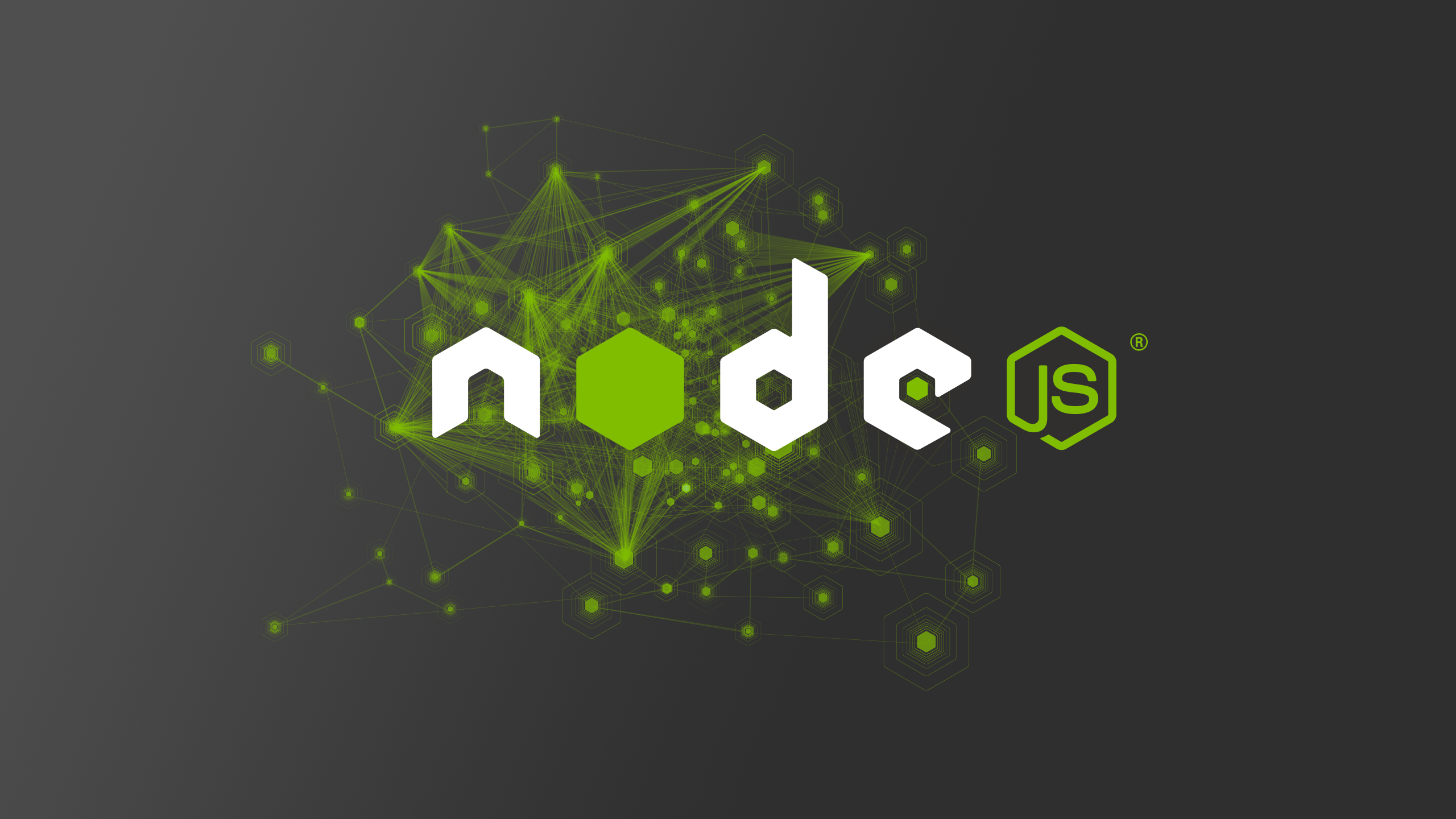 Hello! If you know me or if you have read my blog you know I like C#, a lot. However …
I cannot help to notice that C# has its shortcomings especially when it comes around web, webservices and usually it’s not particularly easy to do simple stuff and sometimes comes with a lot of code, code which you don’t really need. I have been experimenting with node.js in the past couple of weeks and I could already see some strengths which blow C# out of the water. I’ll go through some of those strengths, my experience with the language and maybe I’ll even start some tutorials on it as javascript has become my second favorite language of development. You may want to read this paragraph again, hah.

For development I used Webstorm because it gives the feeling of an IDE with debugging, watcher and everything nice. But feel free any text editor with some javascript plugin. You can get Webstorm for free if you are doing open source projects or use it for education purposes.

As a conclusion I’d say that the most impressive thing about node.js is the simplicity with which you can build stuff, not to mention speed. I am sure there are shortcomings to this technology as well but I am yet to discover.

See you soon on get started with node.js.