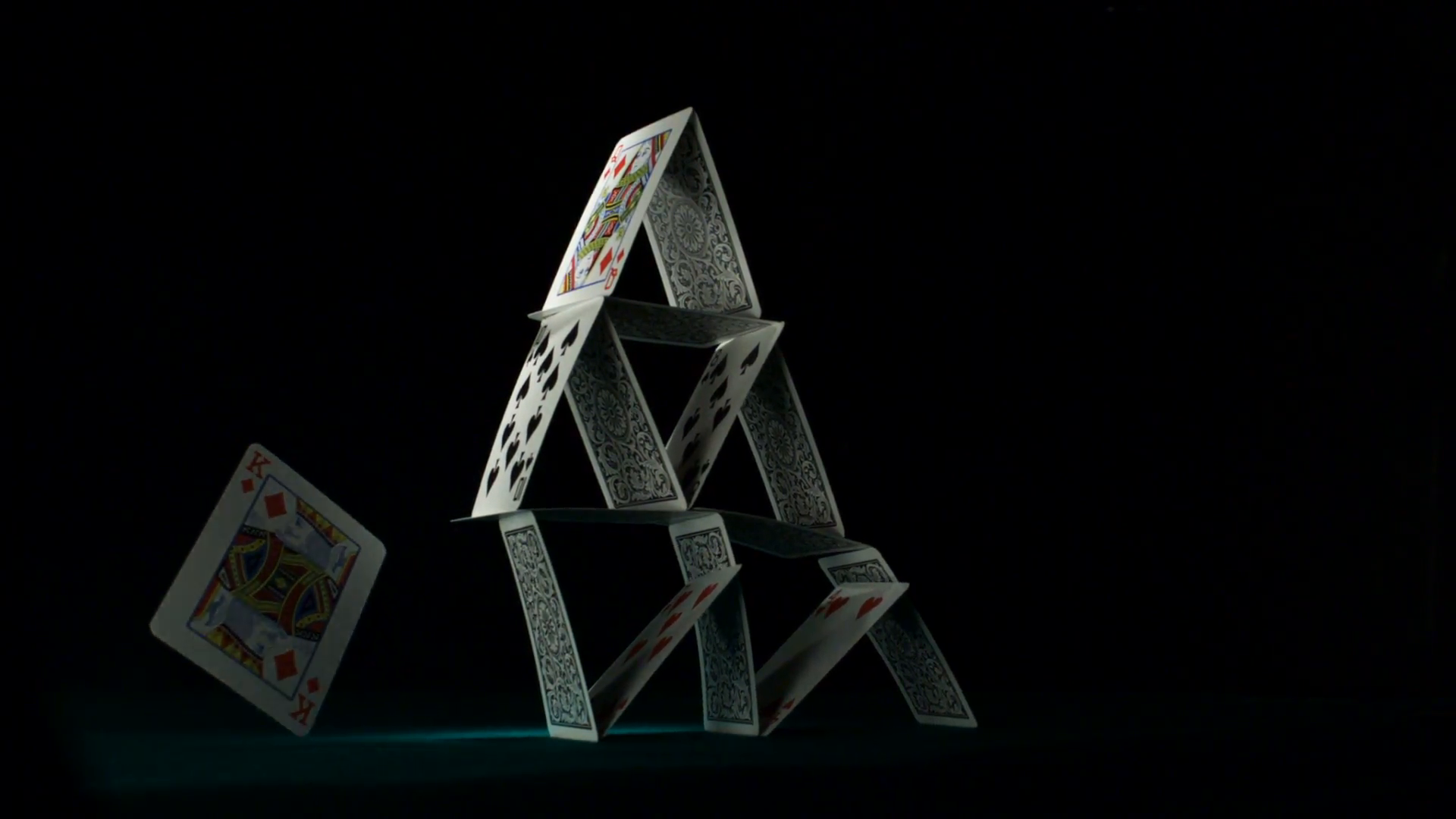 The truth is always a risky business. Nobody likes an ugly truth but that’s mainly because they don’t know how to take criticism constructively. Most people like to surround themselves with people who tell them how great they are, how they’ve done a great job and be in a bubble of positivity. The problem is that in most cases, the bubble eventually bursts but it’s too late because the damage is already done. Life is difficult, not an unicorn bubble so I don’t quite understand why people want to create such bubble around themselves.
On one hand I understand why people are afraid to say the ugly truth. They are worried how their boss is going to react to it, will it affect their career, how their colleagues will perceive them, so instead they choose the easy way out, saying everything works great. Unfortunately reality has always a way of showing up and always but always wins.
It’s also a matter of taking responsibility. Obviously when you are presenting a situation that’s not the most favourable in the world and especially if you are the only one, people may frown upon you but they’ll realise sooner or later you were right to raise those concerns. If you are really unlucky this may even affect your career but at least you have stood up for yourself and for what you believed in and that’s going to help you sleep a lot easier and have no regrets later.

By not saying the ugly truth you are doing more damage than you imagine, you’re essentially doing this:

It’s really unfortunate that most people do not provide the true feedback at the proper time. Over long periods of times this can lead to disasters, like in the case of Yahoo!, although an oversimplified example here.
It is one of my core beliefs that feedback should be provided and even if the situation is rough offer to help but never hide the garbage under the carpet because as I was saying above it has a way of coming back. The alternative is far, far worse on longer term, although shorter term may sound much better.

Saying the ugly truth is obviously not an easy feat otherwise everyone would be doing it. You need to find the proper time to convey it, use the proper language and also offer your expertise in order to make things better. I really believe in improvement and change by the Law of Process.
If you are in a situation where you’re not appreciated for this, do not despair, you did the right thing.
I believe it’s the responsibility of each and one of us to say the ugly truth, no matter the consequences.

I would never ever surround myself with people who do not have the courage to say the ugly truth. Stay #tru!