Leadership or the lack thereof 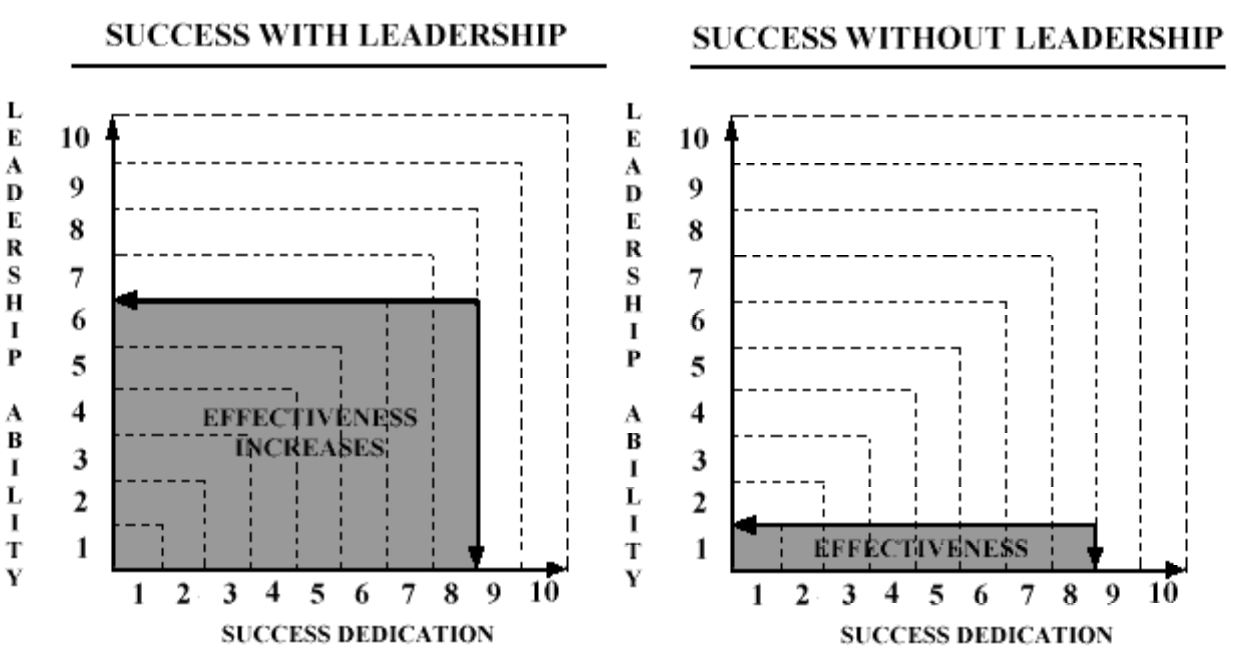 Leadership is a really important skill but not everyone can master it. It’s important because it acts as a multiplier since it affects people around not just a single individual (self) compared to many other skills which are self oriented. The opposite applies as well: when people with no or low leadership skills are in position of power, the potential of the whole organisation is severely diminished.
Some people are natural born leaders which makes the transition much easier through the life but it can also be learned and trained. Unfortunately many people don’t realise this and are moving or are being moved into roles that do not suit them at all and make more damage than help.
Speaking of tech, in my opinion a software engineer can be remain just a software engineer throughout his or hers life, as exceptional as they might be. They don’t necessarily have to move up either because they lack this one crucial skill or by simply the fact they may not wish to.

Leaders are easy to spot. Below are a couple of signs that might help you to recognize them but don’t confuse them with authority:

You may now ask yourself: “How do I learn to be a leader?” That’s a topic for a future post!